We are still working to achieve sustainable funding April 1, 2021

We have held self-help information for family/whanau led homedeath/ funeral options for over 25 years and alongside this have advocated for the ecoburial option and support to address funeral poverty.

We are asking MDHB to reinstate funding in the 2020/2021 annual budget year.

This ceremonial camelia planting with our Mayor at the Esplanade celebrated the wide community support, particularly from the art community, that we received for our crowd funder and art auction. The white camelia symbolises women’s empowerment and women’s suffrage.

Visit from Jan Logie MP and Undersecretary to the Minister of Justice (Domestic and Sexual Violence) brings hope.

We launched our Crowd Funder project on givealittle at the end of May 2019. We are busy seeking sponsorship and help to spread the word with the aim of raising $90,000 to assist us as we try to transition to other funding sources to replace the $90,000+ a year that will be lost when the MDHB ends our women’s health contract in July.

See below, our petition is live
Dear friends,
I just signed the petition “Reinstate Funding for Te Hā o Hine-ahu-one Palmerston North Women’s Health Collective” and wanted to ask if you could add your name too.
This campaign means a lot to me and the more support we can get behind it, the better chance we have of succeeding. You can read more and sign the petition here:
https://our.actionstation.org.nz/petitions/reinstate-funding-for-te-ha-o-hine-ahu-one-palmerston-north-women-s-health-collective
Thank you!
Bec
P.S. Can you also take a moment to share the petition with others? It’s really easy – all you need to do is forward this email or share this link on Facebook or Twitter:
https://our.actionstation.org.nz/petitions/reinstate-funding-for-te-ha-o-hine-ahu-one-palmerston-north-women-s-health-collective

MDHB Board decides against reconsidering our contract February 26, 2019

We presented to the MDHB Board 26/02/19 in an attempt to get them to reconsider their termination of our women’s health contract. The Mayor and Dr Anna Skinner joined us for the delegation and we had great community support. The vote of 6 against 4 was fairly close – it was a divided Board. We continue to strive to find a way to replace this huge funding loss. STILL OPEN AND AVAILABLE AS USUAL.

In January 2019 we were notified of the termination of our MDHB women’s health contract which provides well over half of our annual income. This hit the news in February when it became public. We are having wonderful support from the community, PNCC support including the Mayor, and support from local doctors. We have a good feeling that we will survive this huge challenge and hopefully have the MDHB reverse it’s decision.

We held our rebranding launch and open day hui September 19th at 53 Waldegrave St and had a wonderful day of celebration https://www.pressreader.com/new-zealand/manawatu-guardian/20180920/281547996803728   https://www.stuff.co.nz/manawatu-standard/news/107160839/womens-health-collective-celebrates-suffrage-with-mori-name.

We chose this important date which is also a time to celebrate 125 years of suffrage.

The Disordered Eating Support and Education Group is a small supportive co-facilitated group for women aged 18 years and over who wish to explore their relationship with food and their bodies. The group will run over 13 weeks on Wednesday evenings and also includes one Saturday afternoon in November.

Some of the themes covered by the group include: what is disordered eating, body image, media respresentations, self-esteem, self-acceptance, managing emotions, health and well-being, emotional eating, interpersonal dynamics, assertivenss, mindfulness, creativity and self-expression. 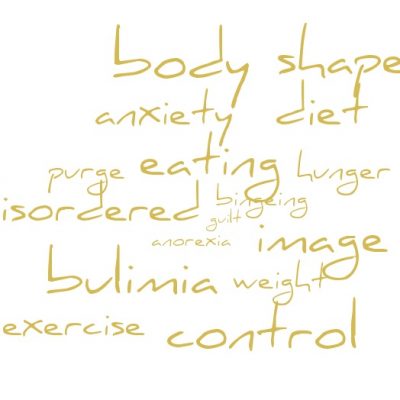 Abortion Numbers Decrease in Manawatu as Contraceptive Use Increases June 20, 2015

Abortion Numbers Decrease in Manawatu as Contraceptive Use Increases

The Palmerston North Women’s Health Collective is to run a support and education group for women aged 18 years and over who want to change their relationship with their bodies and with food. This will be a small supportive group for women who struggle with disordered eating / eating difficulties including overeating, restricting food intake, binge eating, yo-yo dieting and any other problematic ways to manage food.

The group will run over 15 weeks on Wednesday evenings from September 2013 and will be FREE to participants. (As with all services we offer a koha/donation is always appreciated.) Please phone 06 357 0314 for more information. 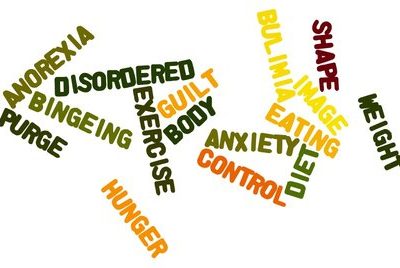 Natural burials may be allowed

Loss of sex clinics would be a “blow to women”

Morning after pill to be free